If you’ve been into iRacing for a while now, you know that the key to success is always learning and trying new things as well as practicing a lot.

That’s why mods are such an important part of the experience – they allow you to customize your car and dash settings to your own preferences, giving you a competitive edge against your rivals. 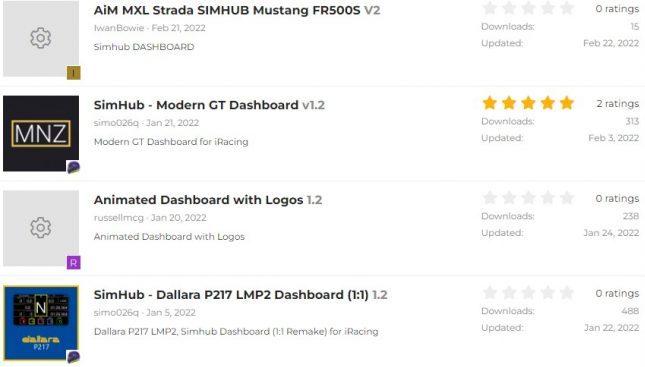 In this post, we’ll take a look at some of the best mods available for iRacing.

Keep in mind that this is just a small sampling – there are many more great mods out there, so be sure to do some exploring of your own!

Having said that, let’s get started!

So let’s now have a look at each of these iRacing mods in a bit more detail.

The SimHub mod is probably the best GT dash mod available on iRacing as of 2022. It comes with a range of features and settings that you can customize to your liking, making it an extremely powerful tool on the track. 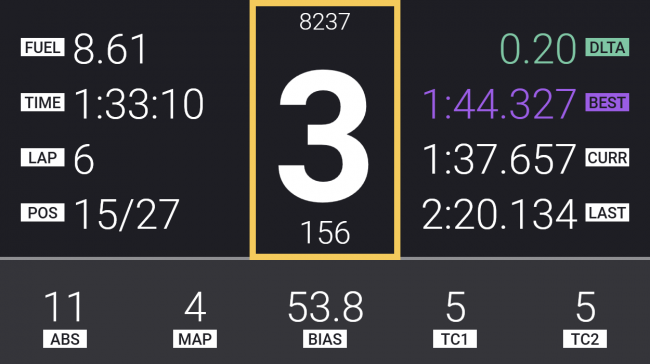 You can display anything from tire & brakes temperatures, sector times, delta times, TC settings, ABS settings, and much much more.

It also has a very modern and sleek look that will make your driving experience feel that much more realistic.

If you’re looking for a mod that adds some extra flair and style to your driving experience, the Animated Dashboard with Logos mod is another great option.

It’s really impressive as it will give you the feeling of being a professional GT3 driver behind the wheel of a Porsche, Ferrari, or Lamborghini Huracan.

The animated logo features are unique and really make the dash come alive.

This dashboard mod is very similar to the SimHub one though it’s designed specifically for the Porsche 911 GT3 Cup car. 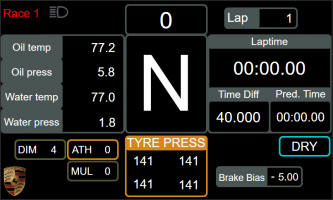 It’s got pretty much all of the same features and settings as the SimHub mod, but it’s specifically tailored for that car so it might be a better option if you often race with it.

Again, similar to the Porsche 911 GT3 Cup Dashboard mod, this mod has been specifically designed for the Cosworth LMP/Formula car. 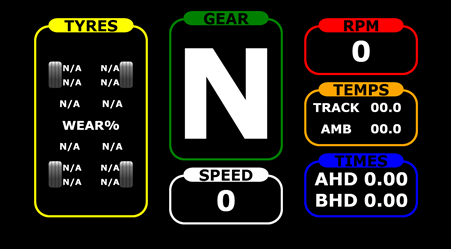 It comes with all of the same features and settings as the SimHub mod, but it’s tailored for that car so it might be a better option if you often drive with it.

You’ll find pretty much anything that you need here, including oil & brake temperatures, tire pressures, current gear, fuel levels, and a lot more.

Last but not least, we’ve got the Dahl Design Dashboard & LED controller mod.

This is a really comprehensive mod that comes with tons of settings and options to play around with. 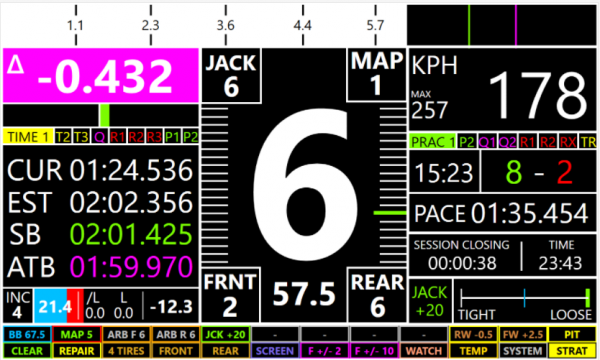 You can customize everything from the color of your dashboard, to the type of information that’s displayed on it, to the way that the LEDs light up.

It’s a great mod for those who want to have complete control over every aspect of their driving experience.

I particularly like the color code they’ve chosen, especially for the purple sectors and delta times when improving personal bests. It makes it feel more rewarding when you actually improve your lap times

So there you have it – some of the best iRacing mods available as of 2022. Be sure to check them out and see which ones work best for you!

Remember that these are just a few of the many great mods out there, so be sure to do some exploring of your own!