Did you know that the S1 class is one of the most performing car classes in Forza Horizon 5?

Many Forza Horizon 5 players enjoy the challenge of competing against others with top-level cars so if you’re looking to drive the best and fastest S1 class cars, here are some of the top picks for you.

We’ve taken the time to research and share with you our most promising cars based on a performance index system.

So without further ado, let’s dive into it!

What are the best S1 class cars in Forza Horizon 5?

The best S1 class cars in Forza Horizon 5 are:

Let’s now have a look in greater detail each of these cars. 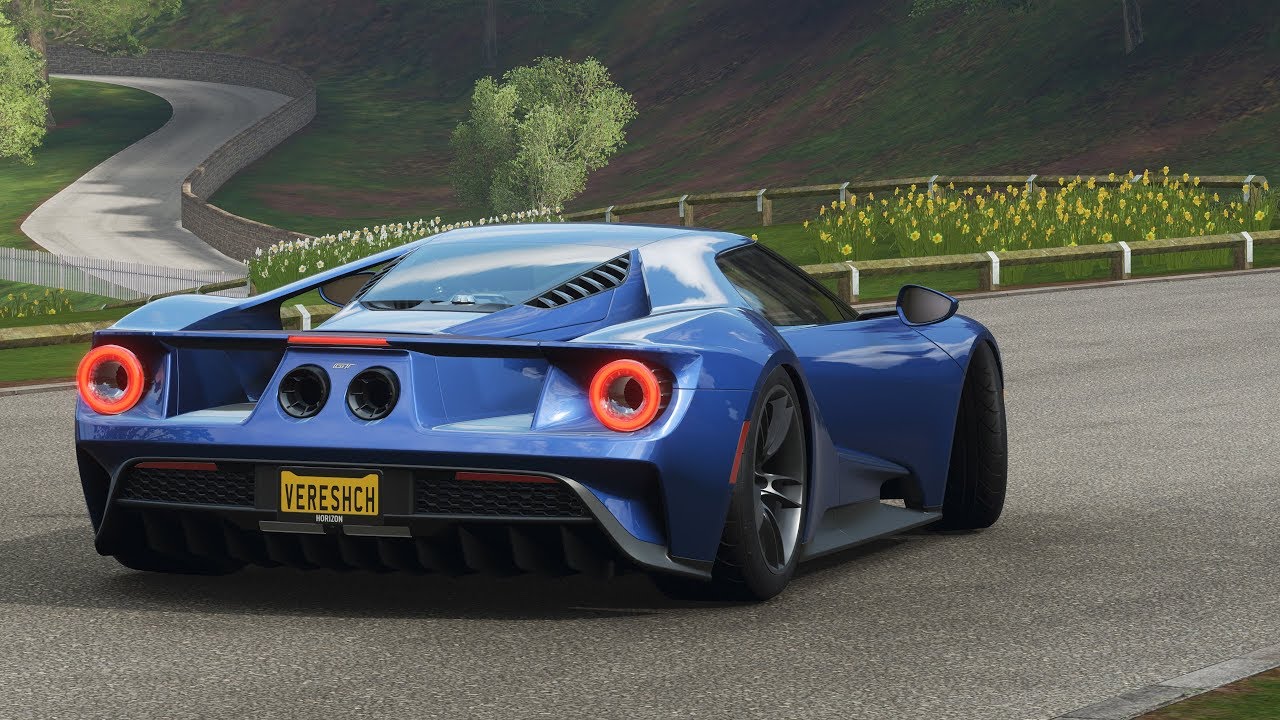 The Ford GT is a sports car that was introduced in 2004. It was manufactured by Ford and designed by Camilo Pardo, the chief designer of the company at the time.

The car is powered by a 3.5 twin-turbocharged V6 engine that produces 630 horsepower and 540 lb-ft of torque.

The Ford GT has a starting price of 400,000 Credits and it can be purchased from the Autoshow.

The Jaguar Sport XJR-15 is probably one of the best S1 cars available in Forza Horizon 5.

This makes it one of the fastest cars in its class.

The Jaguar Sport XJR-15 can only be found trough a Barn Find by completing the Aerodromo en la Selva challenge or purchased trough the Auction house.

The Ferrari FXX is a high-performance race car that was introduced in 2005.

It’s powered by a 6.3-litre V12 engine that produces 800 horsepower and 530 lb-ft allowing you to be plenty of races with pure straight line speed.

This Ferrari can purchased from the Autoshow for 2,500,000 Credits and it’s definetely one of the most expensive S1 cars.

The Honda NSX-R GT is a race car that was introduced in 2002. It’s based on the second generation NSX and it features a 3.2-litre V6 engine that produces 350 horsepower.

This is a very hard-to-find car as you can’t get ir from the Autoshow, nor can be won from a Wheelspin or Superwheelspin.

In fact you’ll more likely get it from placing a bid at the auction house or through a possible Festival Playlist.

The Koenigsegg CC8S is a sports car that was introduced in 2002.

The Koenigsegg CC8S has a starting price of 400,000 Credits but it can then be tuned-up to become an even more powerful beast..

Finally the last car on our list is the Ford Focus RS.

This hot hatch was introduced in 2009 and it comes with a 2.3-litre turbocharged five-cylinder engine that produces 350 horsepower.

The Focus RS can be purchased from the Autoshow for 59,000 Credits or from the Auction house.

There you have it, these are some of the best performing S1 cars in Forza Horizon 5.

We hope you enjoyed reading this post and maybe even found a new favourite car to race with.

Remember that each of these cars has its own strengths and weaknesses, therefore it’s important to choose the one that best suits your driving style.

Until next time, happy sim racing!