Which F1 Tracks Are in Forza Motorsport 5?

Have you been looking for the best F1 tracks to add to your collection in Forza Motorsport 5?

Well, we’ve got you covered.

Does Forza Motorsport 5 have F1 tracks?

Yes it has, and though this guide we’ll walk you through all of the F1 tracks currently featured in the FM5 game, and give our thoughts on each one.

Every sim racer wants to race on the best tracks, and with F1 being the most popular motorsports in the world, it’s no surprise that there are plenty of people out there looking for the best F1 tracks in Forza Motorsport 5.

Luckily, the developers at Turn 10 Studios have included a healthy selection of F1 tracks to choose from their game.

How many F1 tracks does Forza Motorsport 5 have?

There are a total of 5 F1 tracks available in Forza Motorsport including the very popular Spa Francorchamps and Silverstone.

They’re not that many but remember that quantity doesn’t always equal quality.

Some of the tracks are better than others, and in this guide we will give you our thoughts on each one so that you can make an informed decision on which ones are worth your time and effort.

What F1 tracks are there in FM5?

All the Formula 1 tracks included in Forza Motorsport 5 are:

Let’s have a look at each of them in more detail. 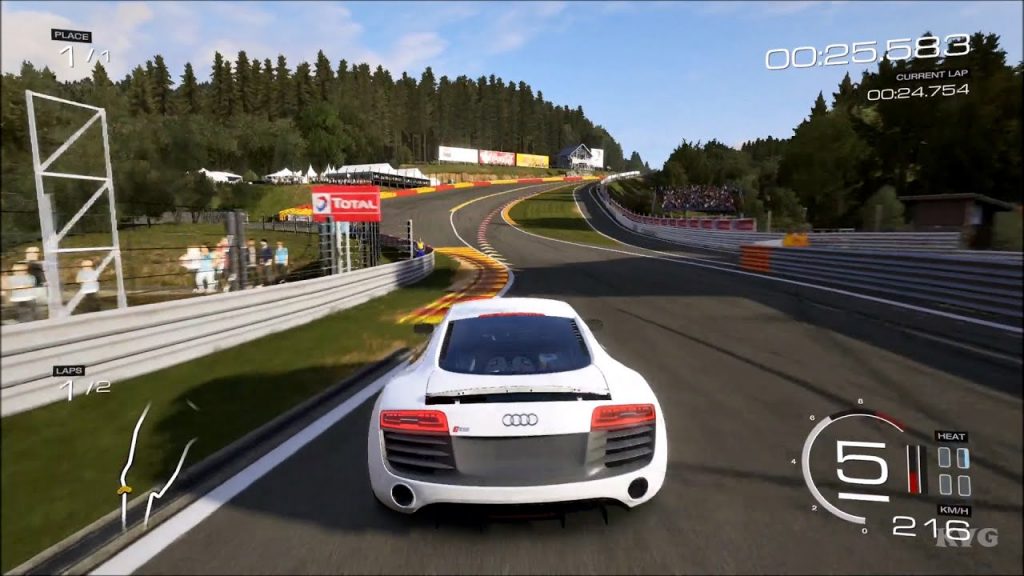 Spa Francorchamps is undoubtedly one of the most popular and historic F1 tracks in the world.

It’s been a staple on the F1 calendar since the 1950’s, and it’s one of the few tracks that has remained largely unchanged over the years.

The track is well known for its fast and flowing layout, as well as its iconic Eau Rouge corner which is arguably the most famous corner in all of motorsport.

What’s sure is that in Forza Motorsport 5, Spa Francorchamps is a real joy to drive. 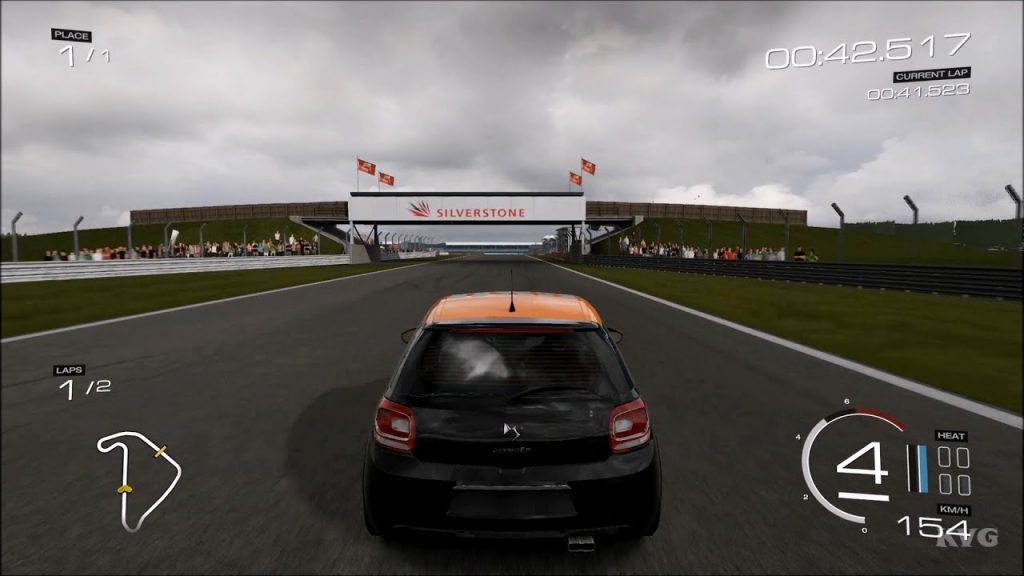 The next F1 track on our list is Silverstone, which is the home of the British Grand Prix.

Silverstone has been a regular fixture on the F1 calendar since the 1950’s, and it’s one of the most popular tracks with drivers and fans alike.

The track is known for its high-speed corners and long straights, and it’s often cited as being one of the most challenging tracks on the calendar.

In Forza Motorsport 5, Silverstone is an excellent recreation of the real-world track, and it’s sure to be a hit with fans of the series.

Next we’ve got Abu Dhabi, which is the home of the Abu Dhabi Grand Prix.

The track is located in the United Arab Emirates, and it’s one of the newest tracks on the F1 calendar having made its debut in 2009.

The track has been perfectly reproduced in te game, and it’s sure to be a hit with Formula 1 fans.

The next F1 track on our list is Barcelona, which is the home of the Spanish Grand Prix.

The track has also been nicely recreated in Forza Motorsport 5, and it’s sure to be a hit with fans of the series. 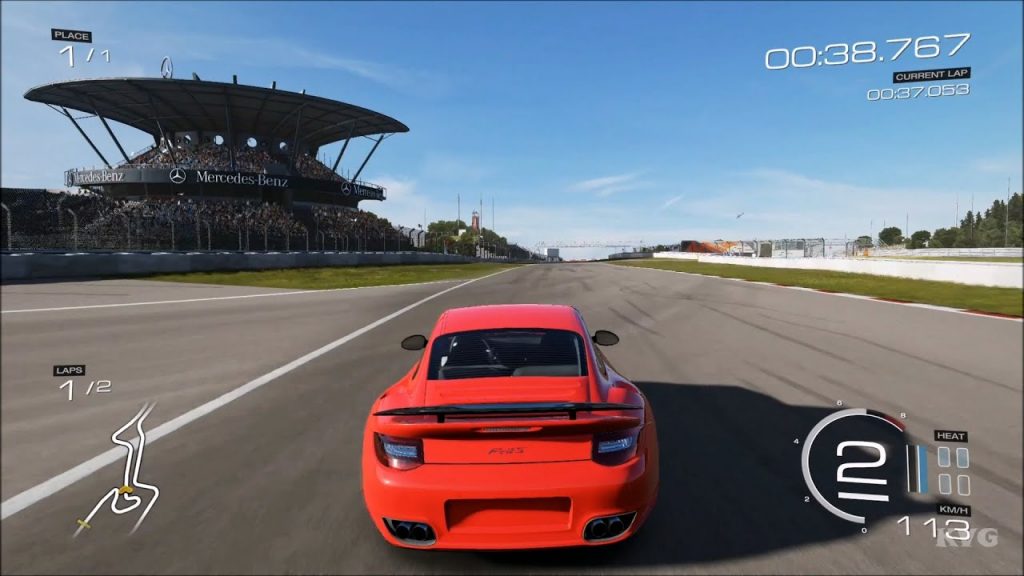 Last but not least we have Nurburgring, which is the home of the German Grand Prix.

The Nurburgring is one of the most iconic tracks in all of motorsport, though it’s not always present in the F1 calendar.

It’s a very challenging and demanding track, and it’s often cited as being one of the most difficult to master.

So there you have it, a list of all the F1 tracks available in Forza Motorsport 5.

Make sure that you check them all out and see which ones you like the best.

And don’t forget to practice, as these tracks can be very challenging to master.