Looking for a complete list of Car Mastery reward cars in Forza Horizon 5?

Despite being more than 500 cars available to drive in the game, most players seek to drive the rarest and the most difficult ones to find.

Some cars are only available in additional DLC packs which will cost extra money, while others may get unlocked through gameplay or as rewards. 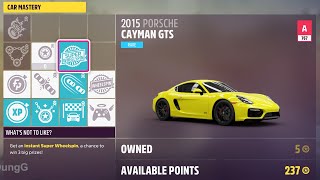 So let’s now have a look at the full list of Car Mastery items in FH5.

What are Car Mastery cars in FH5?

The FH5 Car Mastery Reward package is basically a list of rare cars that require not only credits to purchase them, but also “wheelspin” rewards and specific Accolades in order to unlock them.

As a consequence these become quite a bit more difficult to acquire, but ultimately more rewarding.

How many Car Mastery cars are there in Forza 5?

There’s a total of 5 “car mastery” cars available to collect in Forza Horizon 5.

Some of these are easy to find, while others will take quite a bit of effort (or money) to get your hands on.

The following is the complete list of Car Mastery cars in FH5, as

What cars can you unlock from car mastery in FH5?

As you can see there are not so many cars available as rewards for completing the Car Mastery challenges, but still this is a great way to get your hands on some of the rarest and most powerful cars in FH5. 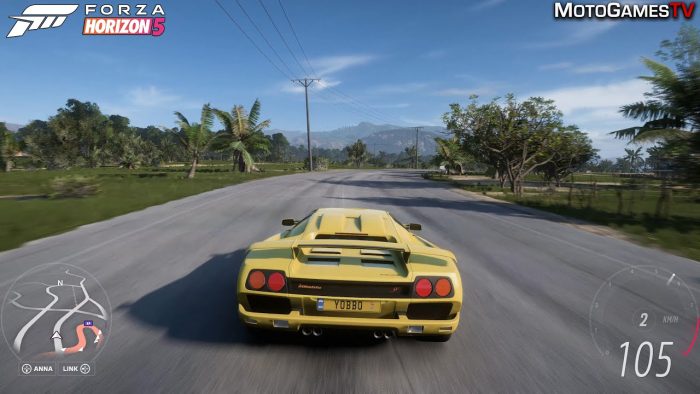 These will require some specific number of credits and a Wheelspin, but it’s definitely worth it if you’re a completionist.

What is the best Car Mastery car in FH5?

The best Car Mastery car in Forza Horizon 5 is the Lamborghini Diablo GTR with its impressive power and top speed.

This car is definitely worth the effort required to get it.

So here were all of the Car Mastery reward list that are available to unlock in Forza Horizon 5.

Make sure that you have enough credits and wheelspins before attempting to get them.

Is the Lamborghini Diablo also your favorite?