Want to get back racing in 2022 but sticking to AI?

iRacing has added 3 new cars for you to play on AI which will be released as part of the Season 1 Build. 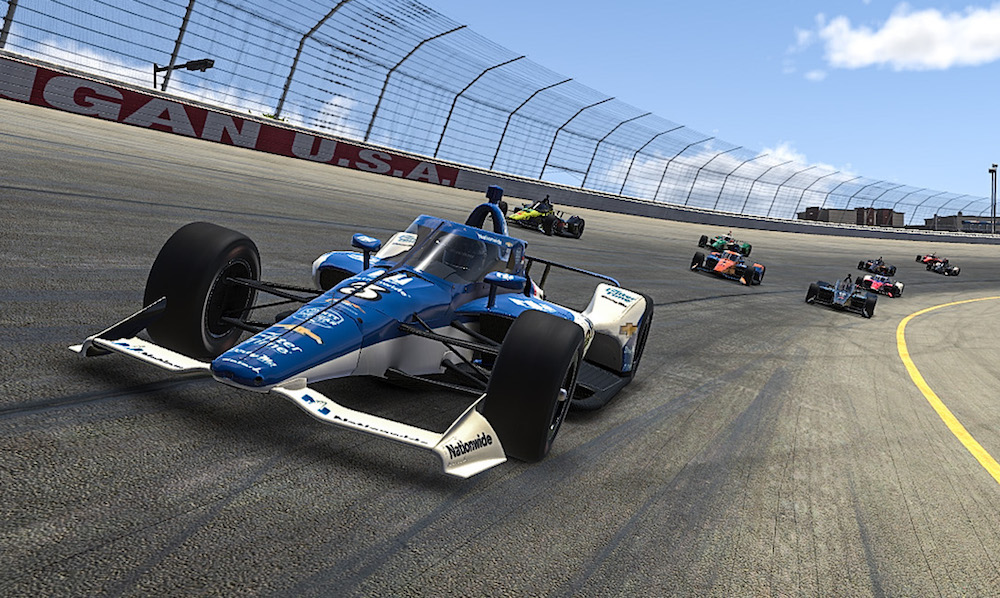 With their AI 2022 car car update they were able to add the very popular Dallara IR18 as well as a couple of new flashy touring cars.

Those two touring cars then add up to the Audi RS 3 which was previously unlocked.

The company has done a really great job with their updates recently, making sure that there is always something new to race on AI.

These three cars round out the iRacing AI space’s growing range of cars, which range from nearly all types of paved oval and road course racing.

This is a great way to keep people engaged and coming back to the game.

Make sure to check out the new cars when they are released later in 2022!

Despite being one of the best racing game in the market, if not the best, iRacing still keeps innovating and updating teir cars as if it was Day 1.

I’m sure that if you’re a big iRacing fan, after trying these new cars you will be hooked.

The new Dallara IR18 Indycar seems to be so great that most sim racers will give it a try.

I’m one of them for sure.

I feel like it’s going to be a big hit!

Also the two new touring cars that add up to the already unlocked Audi RS3 seem really promising and exciting to drive.

Chance are that if you’re a fan of the game, you will enjoy these cars too.

Don’t forget to keep an eye on iRacing new updates and also make sure you check out the new tracks coming up in 2022 season 1!

Alright so that’s all for this article.

Make sure to check out the new cars when they come out in 2022 Season 1!

I’m sure you’re going to have a great time racing on them.

I would recommend playing the Audi RS3 since it’s already unlocked but you can try the other new cars too.

Check out our in depth iRacing membership guide in case you were interested.

I hope you have a great day!