Did you know that Automobilista has got way more circuits than ACC?

If you’re surprised like I was when discovering that, let’s now find out whether your favorite circuits are available to drive in the game. 😉

How many tracks does Automobilista 2 have?

AMS2 has got a total of 50 tracks as of March 2022 divided into 34 modern GP tracks, 11 historic tracks and 5 karting circuits. 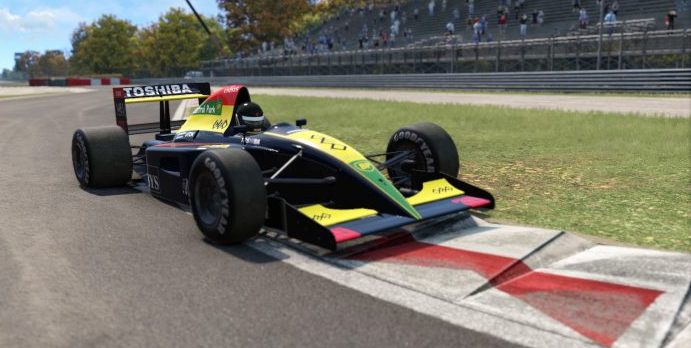 What tracks are there in Automobilista 2?

AMS2 has got all sorts of tracks including GT3 and F1 circuits, but also karting tracks and other more exotic circuits both in the US and in Europe.

You can get all the following DLC packs by visiting the official Steam store. As you can see the price for each DLC ranges between $8 and $89. 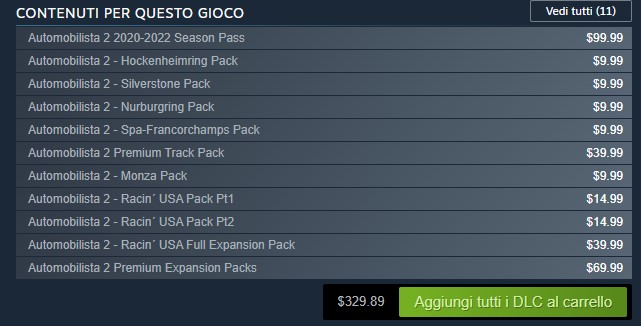 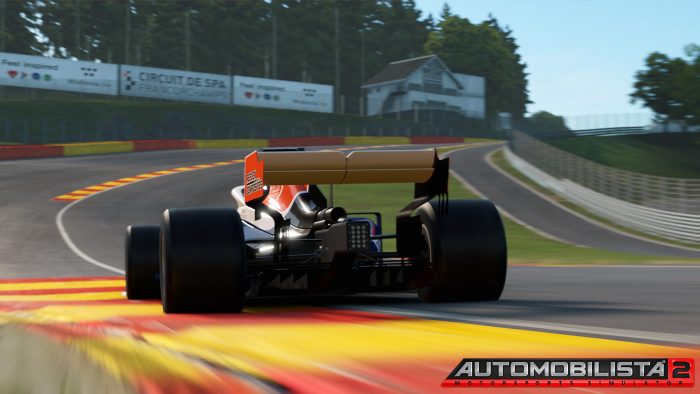 It’s always tough to say since it’s very subjective though probably the best circuit to drive is Spa Francorchamps. All those high speed corners in sector 2 make it a real pleasure to drive.

If you’re looking for something more challenging, then try the Nordschleife at Nurburgring.

AMS2 tracks seem to be LIDAR scanned (Light Detection Ranging), which makes them very very similar in terms of realism from the more sophisticated (and more expensive) laser scanned version.

Alright so here were all the tracks that Automobilista 2 has got as of March 2022.

It’s an impressive amount with a good mixture of modern GP tracks, historic circuits and even karting circuits.

You’ll surely not get bored with all these cars and tracks available in AMS2. 🙂

What track are you most looking forward to driving?