Have you been wondering whether your favourite track is returning to the F1 game in 2022?

As you may already know the F1 22 game includes all of the officially licensed circuits from the 2022 FIA Formula One World Championship. 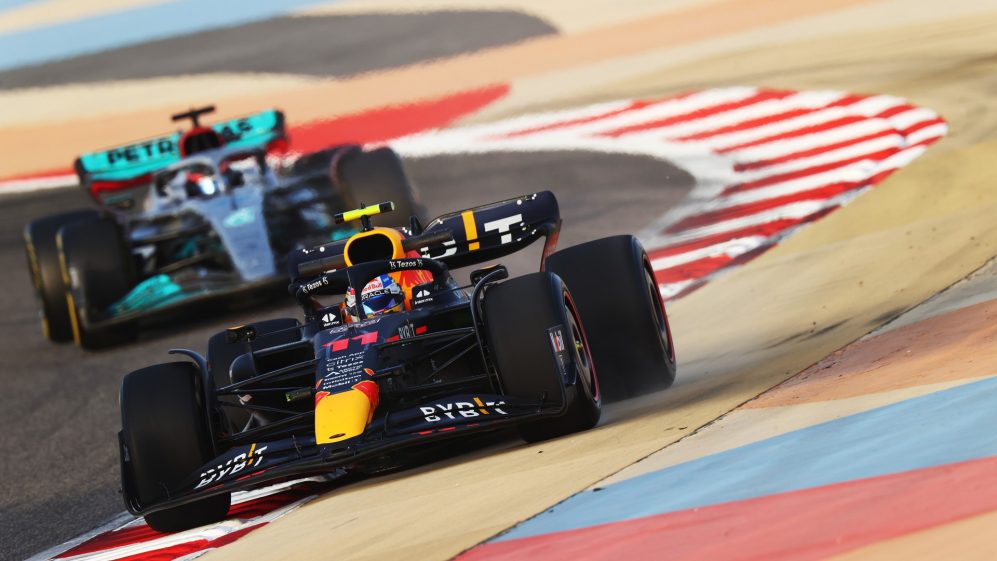 This year there’s also a brand new track coming to the game which is the Miami International Autodrome.

For some of you it may be a pity, though we’re sure they’ll be back in the following years.

The F1 22 game counts a total of 22 tracks including the new appearence of Miami.

Here below you can find the full list of circuits in chronological order.

As of the June 28th release of the F1 22 game, only three tracks have been laser scanned: Australia, Abu Dhabi and Spain.

Laser scanning is an expensive and time-consuming process, so it’s highly unlikely that every track will be laser scanned for the F1 22 game.

So although the tracks in F1 22 may not be 100% accurate to their real-life counterparts, they should still be pretty close.

What’s the most difficult track in F1 22?

The most difficult track in F1 22 is probably Baku where you’ll have to be inch perfect to avoid clipping the wall and crashing into the barriers.

Another very difficult track is Monaco where it’s easy to make a small mistake and finish you race in the wall.

Of course though, there are also many other difficult tracks in the game such as Spa-Francorchamps, Suzuka and Zandvoort.

Remember, this year there’s a new track making its debut which is the Miami International Autodrome.

We hope you enjoy playing on all of these amazing Formula 1 circuits!