2022 has been an incredibly busy year for sim racers around the world and the very popular Gran Turismo 7 has received some special attention from the sim racing community.

Every year the annual PlayStation Wrap Up reveals players’ top five most-played games and how many trophies they earned.

You may be astonished at what you find out!

Celebrating the immense popularity of Gran Turismo 7, this year’s PlayStation Wrap Up has revealed some intriguing global statistics about its community.

How many miles did Gran Turismo players drove in 2022?

Gran Turismo 7 sim racers drove an impressive 13 billion miles in 2022. Let that sink in for a moment. That’s almost equivalent to 3,000 times around the earth!

That’s an incredible amount of time and miles driven by GT7 players around the world. 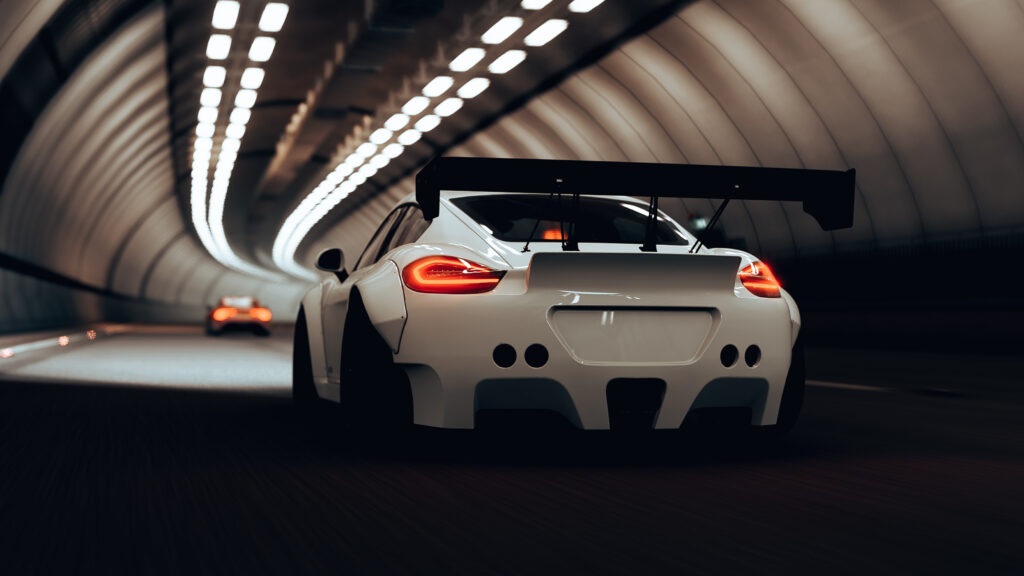 In fact GTPlanet reports that players have driven a whopping 45.8 million miles each day.

If you’re curious to compare the number of miles driven by players in GT Sport and those who are playing Gran Turismo 7, it is quite impressive.

It took roughly a year and a half for gamers to cover over 8 billion miles with GTSport; however, within only eight months after releasing GT7, its player mileage has already nearly tripled that distance!

How many liveries and cars have been created/collected?

According to the PlayStation Wrap Up, Gran Turismo 7 players have been extremely creative, creating over one million liveries and collecting a grand total of 212 million cars! Players of GT7 have also achieved an incredible 369 million accomplishments this year – although the PlayStation Wrap Up didn’t specify what that activity was, it is highly likely to be races completed.

That goes to show how active and engaged the Gran Turismo 7 community is, and how devoted these sim racers are to the game.

It’s no wonder why this title has been so successful, and why its popularity continues to soar.

There’s no denying that Gran Turismo 7 is one of the most popular racing simulator games out there and will probably continue to be for a long time.

It’s clear that sim racers love this game and will continue to enjoy it for many years to come!