Gran Turismo World Series could bring back FIA Partnership in 2023

Did you know that from 2018 to 2020, the FIA formally recognized Gran Turismo’s flagship World Series esports competition?

However, players were shocked when the FIA branding was mysteriously removed from Gran Turismo 7’s current World Series. 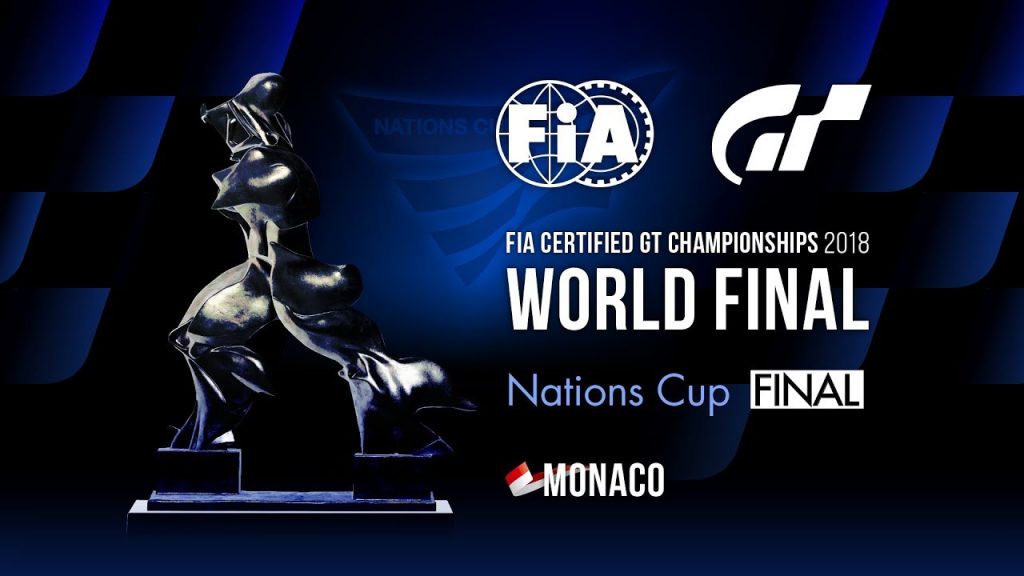 Although GT Sport was the platform for last year’s Digital Cup at the FIA Motorsport Games, Assestto Corsa Competizione will take its place this October at Paul Ricard.

However, this does not mean that the FIA is done with Gran Turismo entirely.

In an interview with Motorsport.com, Frederic Bertrand (FIA director of Formula E and Innovative Sport Activities Department) explained that the relationship between Gran Turismo and the FIA is temporarily halted because of some major issues during the launch phase.

The online lobbies were extremely unreliable when GT7 debuted in March. In addition, it took Polyphony four months to introduce basic event settings such as changing the tracks into online lobbies.

Because of that the FIA determined that GT7 was not ready for this year’s Motorsport Games event, therefore it decided to utilize Assetto Corsa instead.

“It’s not over yet,” Bertrand remarked when asked about the relationship between Gran Turismo and the governing body.

“For Motorsport Games, the difficulty we had at that moment is that they were not necessarily ready to support the live event as we wanted. So we agreed with them that we will work with Assetto Corsa for this one.”

Gran Turismo World Series 2023 could bring back its FIA partnership

Bertrand continued by expressing his desire for the FIA to renew its partnership with Gran Turismo in early 2023, provided that enough progress has been made on GT7.

The FIA is set to evaluate GT7 during this month’s Salzburg event to decide whether it will be a viable platform for the World Series in 2018, according to Bertrand. “I’ll send my guys; if we think it’s ready, we’ll move on,” he added.“And then we will probably have another project early first quarter of next year with Gran Turismo.”

Non exclusive partnerships in the future

It’s also possible that the agreement will be renewed, but it doesn’t appear as if the FIA would only collaborate with Gran Turismo.

“A non exclusive approach,” says Bertrand, who adds that “eSports needs to be more open.”

The FIA will presumably endorse esports competitions played in other racing games like Assetto Corsa Competizione, as well as Gran Turismo.

But if the quality of GT7 keeps improving, the FIA will “work with Gran Turismo on plenty of other projects.”

So there you have it, it’s still possible that we might see the FIA’s return to Gran Turismo in 2023.

Do you also think that the World Series needs the FIA partnership?

Are you looking to see the FIA logo back in future World Series events?