Happy to finally see some brand new cars being updated in Gran Turismo 7?

Polyphony Digital has confirmed that the new cars coming to Gran Turismo 7 as part of Update 1.19 that was released on the 28th of July 2022.

These cars mix a relatively new car with some historical ones as well, so there’s something for everyone!

What new GT7 cars are included in the 1.19 Update?

The cars included in the 1.19 update are:

Let’s look at each of these cars in more detail. 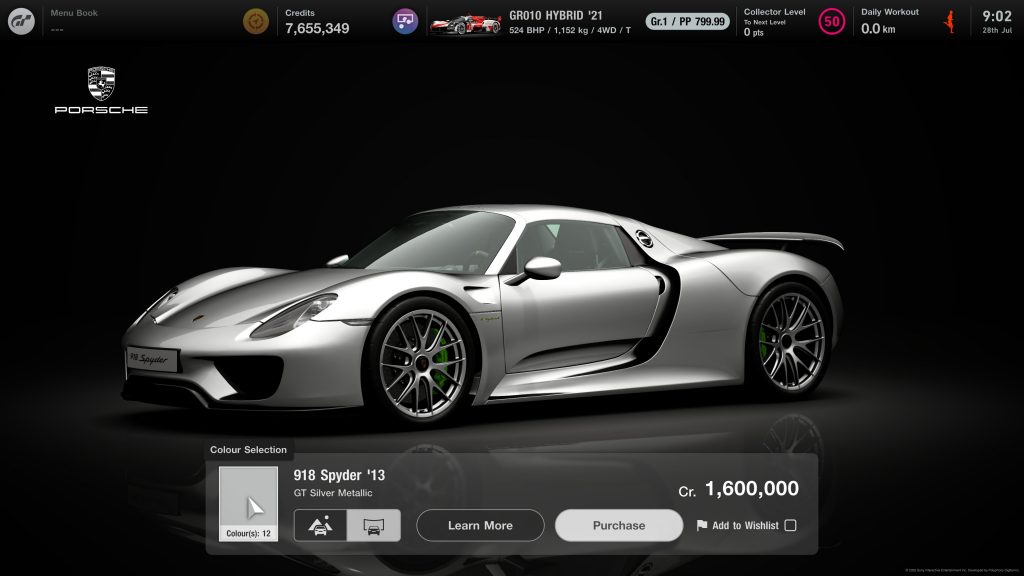 The Porsche 918 Spyder is a mid-engined supercar that was first released in 2013.

Moreover its V8 engine works in tandem with 2 electric motors which give this car an all-wheel drive system. 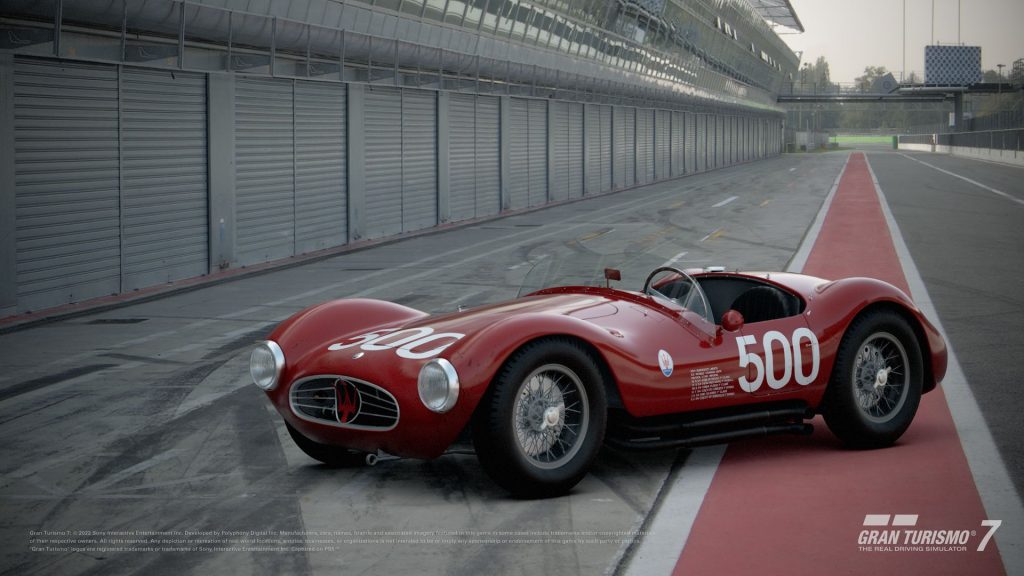 The Maserati A6GCS/53 Spyder is an historical car that was first released back in 1954.

In fact this is all about history and culture, making it completely unique.

This car has a 2.0L inline six engine that produces almost 200hp.

If you wanted to buy theis beast in the real world it wouls set you back around $5 million!.

The third and final car released from the 1.19 updated is the Nissan Skyline Super Silhouette

The Skyline looks just wonderful in its red, white and black livery.

This car was released in 1984 and features a 2.0L turbocharged inline-four engine that produces around 562 bhp.

It was specifically modified to take part in the Japanese Super Silhouette racing series.

So there you have it, a list of the three new cars that have been released as part of Update 1.19 for Gran Turismo 7.

Each one of these cars is special in its own way and is sure to be a blast to drive on your favourite tracks.

We can’t wait to get behind the wheel of these cars and see how they perform!