Did you know that rFactor 2 has got almost 100 cars available for you to drive?

It’s got an impressive amount considering that Assetto Corsa Competizione has only got around 25!

In fact, rFactor 2 has done a really good job providing all kinds of cars, from GT3s to Touring cars including even F3, F1 and stock cars. 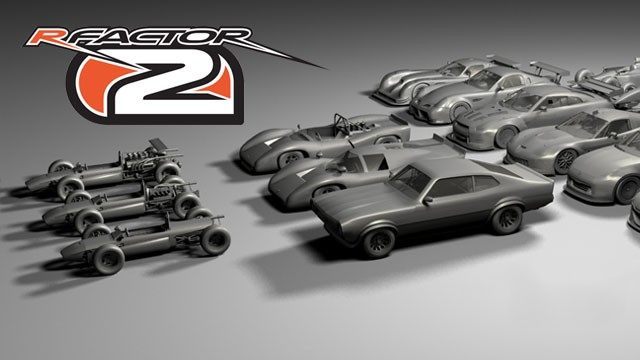 That’s amazing since many sim racers enjoy all sorts of car racing, not just GT3 or F1.

Through this guide we’re gonna have a look at all of the cars that are available in rFactor 2 dividing them based on their categories (GT3, GTE, Formula,etc..).

How many cars does rFactor 2 have?

RFactor 2 has got an impressive amount of 93 cars ranging from GT3s to Formula cars including even stock cars and touring cars.

With such a vast amount of choice, you’re sure to find a car that suits your driving style!

So let’s now have a look at each of the categories of rFactor 2 cars. 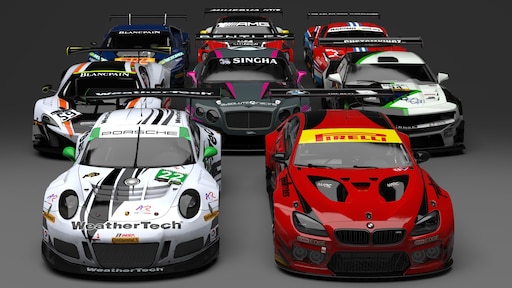 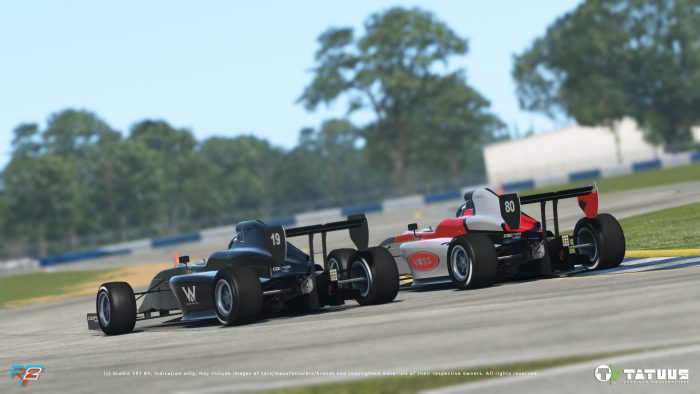 Alright so here was a comprehensive list of all the cars that are available in rFactor 2 as of 2022.

From GT3s to Prototypes, you’ll never gonna get bored, especially with all the vast amount circuits available in RF2!

From what you can see, there’s a vast variety of choices for you to race in, no matter what your driving preference may be.

So get out there and start practicing in the car of your dreams!

I hope you enjoyed this article!

What cars does rFactor 2 have?

As you can see, there is a vast range of cars to choose from!

How do I get the rFactor 2 cars?

The rFactor 2 cars can be downloaded from the Steam Marketplace or from DLC you can find on Forums.

Simply search for “rFactor 2 DLC cars” and you will find tons of free downloadable car DLCs.

What are the best rFactor 2 cars?

The best car is probably the Audi LM GT3 2018 it feels so similar as driving it in rea life.

Though also the McLaren Senna GTR is also a very popular car for racing.

Remember, it all depends on your driving style and what you prefer to race in!