So you’re a big fan of iRacing but you’re probably just interested in watching the races then racing yourself.

That’s totally understandable since not everyone wants to pay a $12.99 monthly subscription or even spend countless of hours mastering the game.

Some people might just prefer watching the races and getting their excitement from that.

Luckily for you, there is a way to watch iRacing for free and it doesn’t require any special accounts or subscriptions.

In this article, I’ll explain how to do that and share a couple of screenshots. 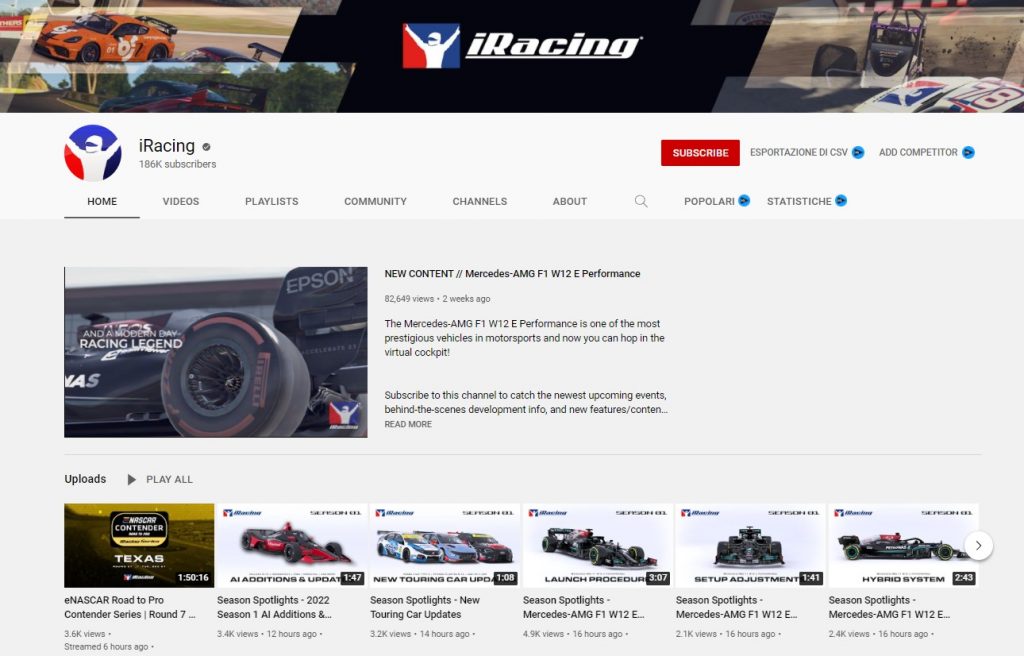 iRacing TV is the official iRacing Youtube channel where you can find all sorts of videos related to iRacing, from the best video clips to car onboards and race streams.

But did you know that iRacing TV also broadcasts the races live?

Yes, all official races are streamed live over Twitch and can be also watched for free. 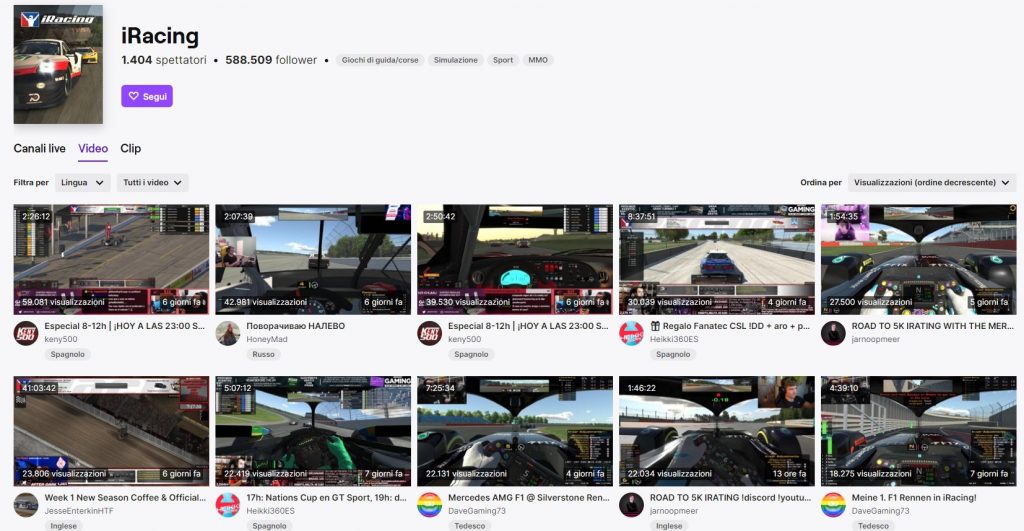 In addition, they also archive all the races so you can watch them later at your convenience.

Finding the races is easy, all you need to do is go to the iRacing Twitch channel and look for the “Live Events” and then you’re good to go! 🙂

You can also find tons of different iRacing streamers that broadcast their online races live just like iRacing.

The great thing is that you can find streamers from all over the world so you could even get in touch with them and ask them for advices.

Alright so I hopr that this article answered your question.

In short, you can watch iRacing for free by going to the official iRacing Twitch channel and looking at the “Live Events” tab or even watching their Youtube channel.

This way you can watch all the official races live and also watch them later on if you missed them.

If you’ve changed your mind about watching races and were instead interested in getting started with sim racing, then you can check out my getting started guide that I made just for you.