So you’ve probably been wondering which sim racing game you should pick between Raceroom and rFactor 2.

Both games are great, but they have their own strengths and weaknesses.

Two of the most popular options are Raceroom and rFactor 2.

Both have their pros and cons, but which one is right for you?

In this post, we’ll take a look at the key differences between these two sims and help you decide which one is best for your needs.

Before we get into the comparisons though, let’s take a quick look at each game separately.

With its release date in March 2013, rFactor 2 has been available for a while now.

It’s developed by Studio 397 and offers an incredibly realistic driving experience that can be compared to advanced games like iRacing and Assetto Corsa.

One of the things that makes rFactor 2 so popular is the modding community.

There are countless mods available for free download that add new cars, tracks, and features to the game.

It’s built on the ISImotor 2.5 engine, which is known for its high-quality physics simulation.

I can say that despite being nearly 10 years old, rFactor 2 is still one of the best sim racing games on the market.

Here’s our in depth review of rFactor2 in case you were interested.

The game was first released back in November 2013 and is developed by Sector3 Studios.

Raceroom is known for its well-rounded selection of cars and tracks, as well as its impressive graphics.

It’s often compared to Gran Turismo, and while it doesn’t have the same level of content, it’s still a great game.

Raceroom Racing Experience is also based on the ISImotor which is quite good for physics simulation.

Now that we’ve taken a look at each game, let’s take a look at the main differences between them.

Here’s our in depth review of the Raceroom Racing Experience game in case you were interested. 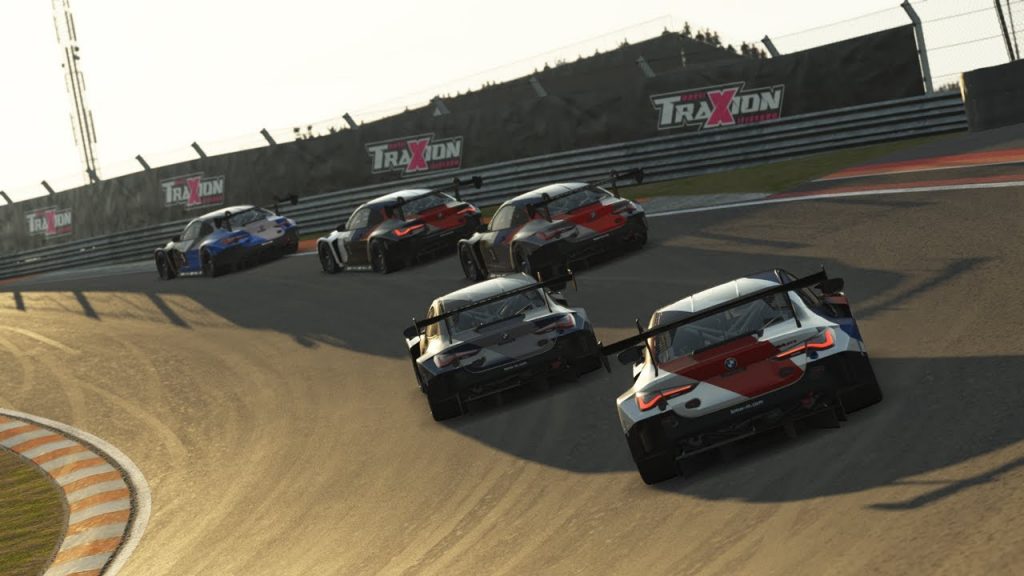 With over 90 cars and 233 circuits available to choose in rFactor 2, it’s clear that it has the larger selection.

That’s even more than Raceroom which also has 100 cars but only 60 tracks compared to rFactor 230+.

So in terms of content and tracks selection, we can say that rFactor 2 is the clear winner.

Let’s now have a look at the next point. 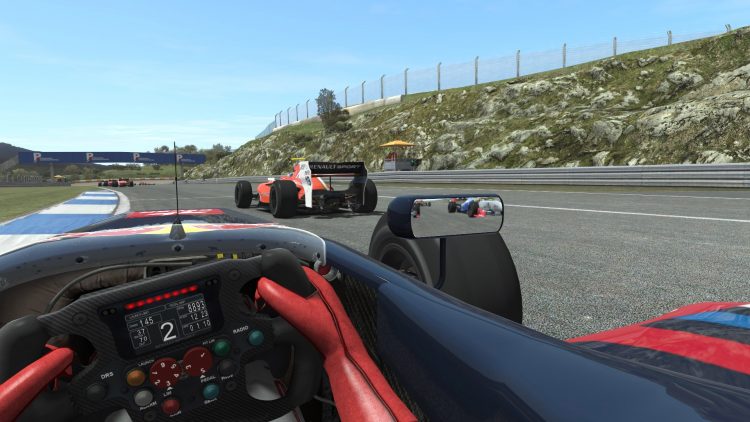 When it comes to graphics Raceroom has got the upper hand.

The game looks great, and the cars are rendered beautifully. That’s probably because it’s been released 3 years later than rFactor 2.

However, that doesn’t mean that rFactor 2 is an ugly game by any means.

In fact, it looks just as good, if not better than most current games on the market.

One thing that rFactor 2 doesn’t have so well is sound.

The cars sound a bit too mechanical and don’t really give that realistic feel.

On the other hand, Raceroom Racing Experience has great sound effects with realistic engine notes and other sounds that really let you feel like you’re in the race.

So in terms of graphics and sound, Raceroom takes the win. 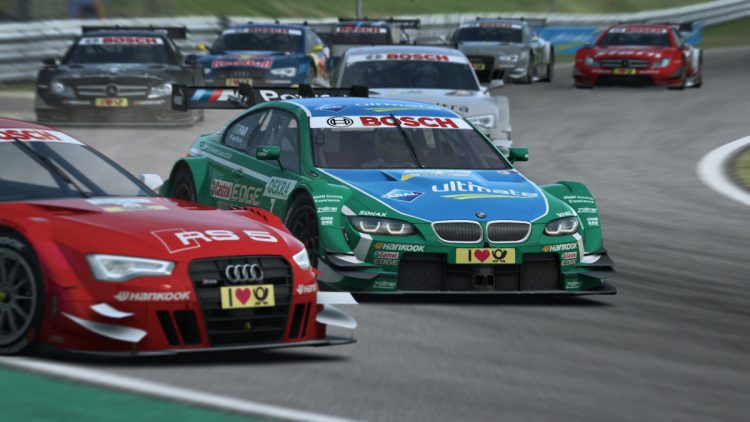 Alright so this is a bit more subjective though I’ll try to be as objective as possible.

When it comes to realism, I think both games are quite equal.

They offer a great driving experience and really try to simulate the feeling of being in a real racing car and not an arcade-like game such as Forza.

However, I do think that Raceroom has a slight edge especially with its GT3 and DTM cars.

I really love the fact that DTM seems so realistic from video replays and also in terms of driving feedback.

So in terms of realism, I’d say both games are great but Raceroom takes the win.

Is Raceroom more realistic than rFactor?

Yes, I believe Raceroom Racing Experience is more realistic than rFactor and rFactor 2.

This is mainly because it offers better graphics and sound, which really help to create a more immersive experience.

It also has a better sound quality and cars selection including my favorite DTM.

However, rFactor 2 is not far behind and still offers a great driving experience.

In the end, it definitely comes down to personal preference.

So in terms of pricing rFactor 2 is the clear winner with its affordable $29.99 price tag.

Is Raceroom better than rFactor 2?

Yes, I believe that Raceroom Racing Experience is a slightly better game than rFactor 2 because it offers more cars to drive, better driving feedback and more advanced graphics and sound.

However, rFactor 2 is not far behind and still offers a great driving experience.

It ultimately comes down to personal preference and I prefer to have a more recent and updated sim racing game that also provides DTM and Formula E cars.

I hope this guide was helpful and you should now have a better understanding of the two sim racing games.