When you’re a sim racing driver, one of the biggest questions you face is which game to invest your money and time in.

Both have their advantages and disadvantages, but which one is ultimately better?

In this article, we’ll take a look at the pros and cons of each game to help you make up your mind.

Raceroom has been around for a while longer than Project Cars 2, so from that point of view, it has a lot more content.

But before we dive into the comparison, let’s take a quick look at each game separately.

The game has been developed by Slightly Mad Studios and I’ve to say they keep on doing a better job with each Project Cars games release.

With its Madness engine, Project Cars 2 offers stunning graphics and a great level of realism when it comes to car physics.

It can’t quite match the more advanced games like iRacing or ACC though It’s been well received by the sim racing community and is considered one of the best racing games out there.

The game features a huge roster of cars and tracks, with something for everyone.

The game was released back in late 2013 and is developed by Sector3 Studios.

Raceroom has awesome graphics and gameplay thanks to its state of the art ISImotor engine.

It’s in fact got closer to what Assetto Corsa is capable of in terms of graphics quality, though it’s not probably as realistic to drive as ACC.

It offers a wide variety of cars and tracks that won’t surely make you bored.

In case you were interested, here’s our in depth game review of Raceroom Racing Experience.

In terms of cars and tracks selection, Project Cars 2 has the edge over Raceroom.

So in terms of content variety, it’s a close tie but I’d have to give the edge to Project Cars 2.

Regarding graphics, Raceroom is my favorite one despite being released 4 years before PC2.

Its graphics are simply stunning, and it’s still one of the most beautiful racing games out there.

The fact that it also features premium cars such as DTM and Formula E thanks to its partnership with the real-life series, just makes it even better.

Regarding sound, I’d say they’re both on par with each other.

Project Cars 2 offers more sound options and a wider range of car sounds, but they both sound great. 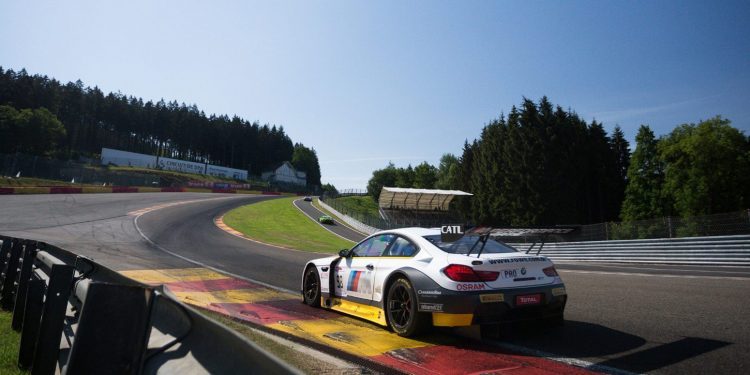 Again, when it comes to choosing the most realistic game to drive I will have to pick Raceroom.

It’s awesome because it can offer a great level of realism without bugging or crashing like some games do, Assetto Corsa for example.

On the other hand, Project Cars 2 is known to be a bit more forgiving in terms of car physics and driving realism.

So, it really comes down to what you’re ultimately looking for as a sim racer.

Yes, I believe Raceroom has a slight edge when it comes to realism.

I know it’s a personal preference and you might have your own, though I’ll still give the advantage to Raceroom for the great job they did with their tyre grip model.

So in terms of pricing I’d say they’re quite similar if you plan on purchasing all the DLC available from oth games.

Is Raceroom better than Project Cars?

Alright, so we’ve come to the end of this comparison and I’m going to have to say that overall, Raceroom is a better game for aspiring PRO sim racers.

That’s because it offers more realism in terms of car physics and driving, while Project Cars 2 might be a bit more forgiving and easier to pick up.

That’s also a bit subjective so it really comes down to what you’re looking for in a sim racing game.

I hope this guide was helpful and you should now have a better knowledge of these two racing games.