Looking to hear about the changes and upgrades for the F1 2021 game?

There’s been a pretty big change from 2020, especially with new graphics, a 2-player career mode, and all sorts of updated features.

But what are those changes, exactly?

And is it worth upgrading if you’re already playing 2020? 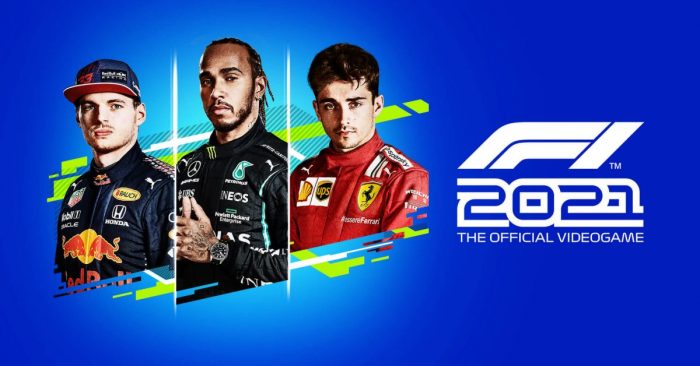 In this quick guide, we’ll take a look at the key differences between F1 2021 and 2020 – so you can make up your own mind as to whether or not it’s worth upgrading!

Spoiler alert: many F1 game fans have been very open about their personal opinion on Reddit and it seems like F1 2021 has gone backwards according to many of them.

Let’s have a look at some of the key changes that have been made for F1 2021.

In terms of car damages, Codemasters have listened to the community and improved the car damage model for F1 2021. 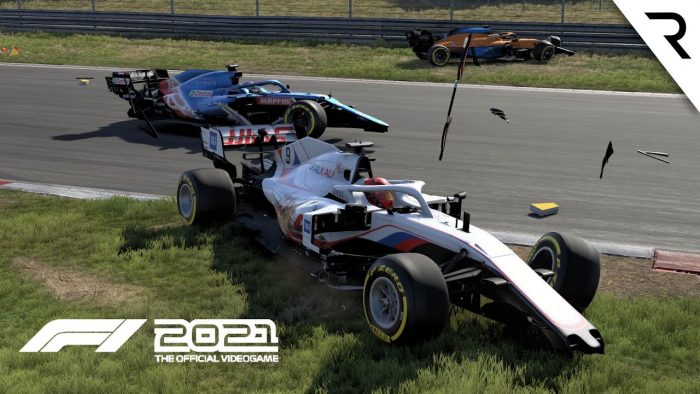 There are now different levels of damages with different consequences on the car’s performance.

For instance, a front wing will now leave plenty of carbon debris on track and make it difficult to get back to the pits.

With the 2021 game, the curbs grip model seems to have changed and it now gives a greater feedback when you drive over them.

That’s not always a pleasant feeling as it can make the car overreact and generate sudden snap oversteer, but it’s nonetheless a more realistic feedback.

It’s not been really specified by the developers but many drivers feel liket the grip level has been increased on some tracks like Melbourne for instance. 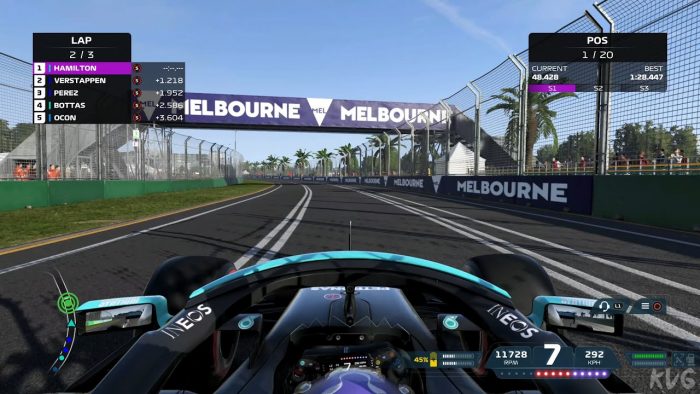 This is particularly noticeable on street circuits where the extra grip can make you very very quick.

Codemaster has been working hard on improving the tyre grip model to make it more realistic and they seem to be pretty successful at it. 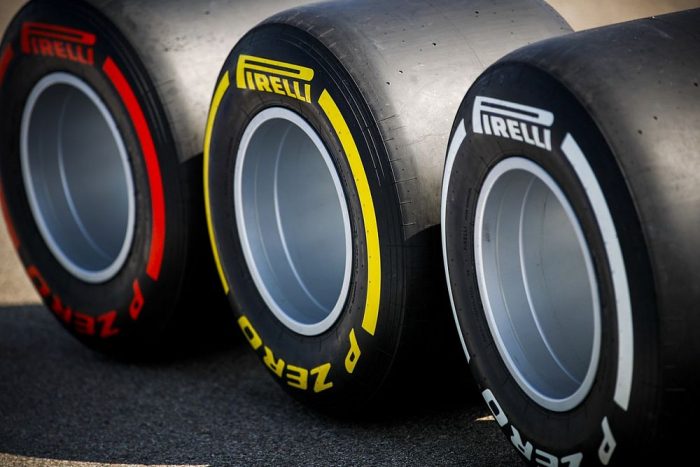 The tyres now have a bigger impact on the car’s performance and they also take longer to heat up and take less time to wear off.

This is particularly challenging when you start a race on the soft tyres since they will be very quick at first but will drop off quite rapidly.

The final major change is the 2-player career mode which was introduced in F1 2020.

In this mode, you can play together with a friend and compete over the course of an F1 season playing against a friend and all the other AI drivers.

It’s a great way to add some extra fun to the game and it’s also a good way to improve your skills since you can learn from your mistakes.

Despite some valuable gameplay improvements, the overall feeling among the community is that F1 2021 is a step backward from F1 2020.

The main reasons cited are the downgraded graphics in the wet, the reduced car handling and that curbs now feel a bit too aggressive.

Whether that’s realistic or not it’s hard to say, but it definitely sounds like F1 2020 was perceived as a better game on some F1 subreddits.

While the car handling was meant to be improved in F1 2021, some drivers feel like it’s actually gotten worse.

The main reason cited is that the car feels more difficult to control, particularly in the wet on throttle and over the kerbs.

Again, it’s difficult to judge whether that’s just opinions or facts since it would be impossible to ask every driver to take a survey about their feedback, though it definitely seems like the handling was downgraded in some way for F1 2021.

According to some Redditors, there have been major force feedback issues on some Logitech, Thrustmaster and Fanatec wheels while using F1 2021.

In some cases I believe it might be due to some incorrect wheel settings from the driver but it definitely seems like there are some underlying issues with the game itself.

This is a problem since force feedback is a key element in sim racing and being able to push the limits further and further to improve lap time performance.

This is probably due to the fact that the grip model has slightly change improved and it now requires a different driving style or setup to be fast.

In any case, it definitely sounds like there are some tracks where the car doesn’t feel as good as it used to.

Despite some drivers complaining about the new handling and gameplay graphics, I would say that F1 2021 is still a major upgrade both in terms of content available and tyre model upgrade.

It may feel a bit harder to drive than F1 2020, but if that makes the game more realistic overall, wouldn’t it be a good thing?

New tracks like Hanoi, Imola, Portimao and Jeddah are also a nice add on and will make the tracks available less boring to drive than the traditional ones.

In terms of graphics, it still looks good enough for me and I’m not too worried about the wet weather effects since they can probably be improved with a future patch.

So overall, I would say that F1 2021 is still a great game and if you’re a fan of the series, you will definitely enjoy it.