Looking for the best racing game to play between NH5 and its predecessor NH4 2021?

Both games offer some of the most realistic and fun driving experiences, but which one is better? 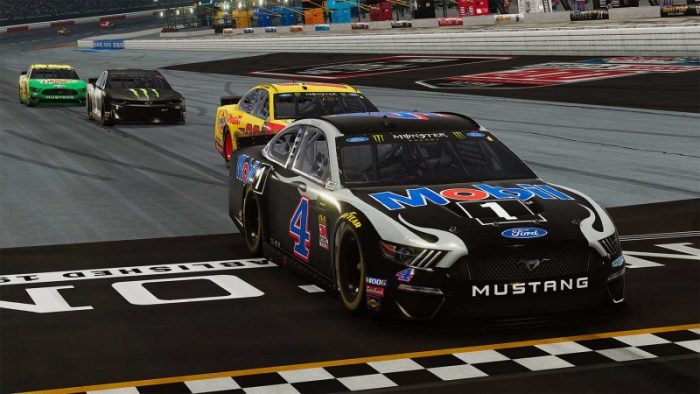 The car handling is more realistic and the sense of speed is greater in NH5. In addition, the tracks are more detailed and there is a greater variety of them.

However, some people prefer NH4 because it is less resource-intensive and runs better on older computers.

It also has a more arcade-like feel, which some people prefer.

Ultimately though, it comes down to personal preference.

Both games are great to drive, but some people prefer the realism of NH5 while others prefer the more arcade-like feel of NH4. 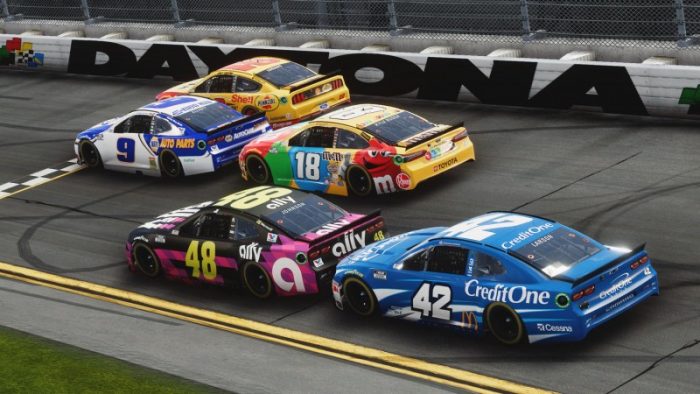 After this brief summary, we will now take a more in-depth look at both games to see which one is the best racing game for you to choose and play.

This might not seem like a big deal, but with how quickly technology and gaming evolve, a year can make quite a big difference to the gameplay.

Game updates and patches are also released more frequently for newer games, which means that NH5 is likely to have received more optimization and bug fixes than NH4.

This price difference is to be expected, as the newer game usually costs more.

Despite that, both games include plenty of DLC packs which will cost an extra $80 for NH5 and $60 for Nascar Heat 4.

So, if you want to have the full experience with all the features and cars included, you’ll need to be prepared to spend a bit more money for both games though NH4 tends to be cheaper since it’s older.

Both games are compatible with Windows 10 computers, as well as Xbox One (and series X|S) and Playstation 4 (No PS5).

That means that there aren’t any major differences here and you can basically play both games on whatever device you prefer.

One of the most common complaints about Nascar Heat 4 was that the graphics looked dated and didn’t live up to the standards set by other racing games released around the same time. 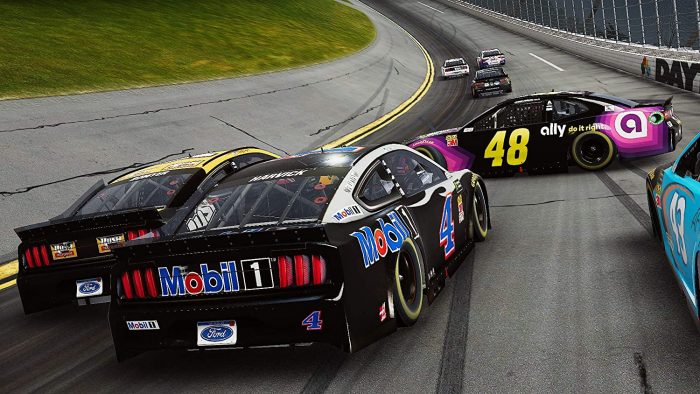 The good news is that Nascar Heat 5 features a major graphical overhaul and the tracks, cars, and environment look incredibly realistic.

The physics engine has also been improved and this is most noticeable when cornering at high speeds.

You can really feel the weight of the car as it speeds around the track, which wasn’t as pronounced in NH4.

In terms of realism, there’s no doubt that the clear winner here is Nascar Heat 5.

The cars handle more like their real-life counterparts and the tracks have been designed to look and feel very similar. 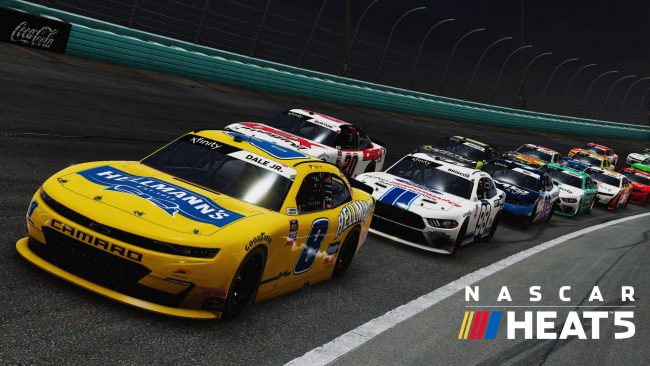 However, that doesn’t mean that Nascar Heat 4 isn’t any realistic.

It’s still a great game and it’s worth mentioning that it’s less resource-intensive than NH5, which means that it will run better on older computers.

So, if you’re looking for a more arcade-like experience, then NH4 might be the better choice for you.

Speaking about tracks, Nascar Heat 4 has got a bit more with 38 against the 30 oh Heat 5.

Despite the small difference, the major and most iconic tracks like Indianapolis, Daytona and Autoclub are available in both games.

Nascar Heat 5 features all the cars from the 2021 season while Nascar Heat 4 has got the 2020 cars replica.

Regarding online races, NH5 allows 40 players to race together in the online multiplayer mode as well as NH4. So again no real difference here.

Having said that the online racing system has improved in the newer game and it’s now easier to join or create a race.

Also since NH5 is newer and more popular, most users will be playing that game online so it might be easier to find a race with enough drivers and similar-skilled players.

The AI drivers have definitely made a step forward in Nascar Heat 5 as the drivers are now more aggressive, make mistakes and behave more like real people.

In Nascar Heat 4 they were quite easy to beat and sometimes it felt like you were racing against robots.

This was one of the criticisms of that game and it’s good to see that the developers have listened to the feedback and made the AI more challenging in NH5.

It’s also compatible with the latest consoles (No PS5) and computers so you won’t have any problems running it.

However, it’s worth mentioning that Nascar Heat 4 is still a great game and it’s less resource-intensive than NH5.

So, if you’re looking for a more arcade-like experience or you’ve got an older computer, then NH4 might be the better choice for you, otherwise get yourself NH5 and start practicing on it! 😉