Sim racing drivers have always been debating about which game was better between iRacing or GT Sport.

While they both have their pros and cons, it can be tough to decide which one is the right game for you.

In this blog post, we’ll take a look at some of the key differences between these two popular sim racing games.

iRacing is probably the most popular sim racing software that is frequently used by real life drivers to practice their racing skills.

Thus, it is only natural for iRacing to offer some of the most realistic driving experience for its users.

After years of trying a variety of sim racing softwares, we can safely say that iRacing still stands as possibly the best in terms of combining all aspects of a realistic driving experience including handling, sound quality, force feedback, and more.

Gran Turismo Sport is another great racing simulator that has been around for such a long time. 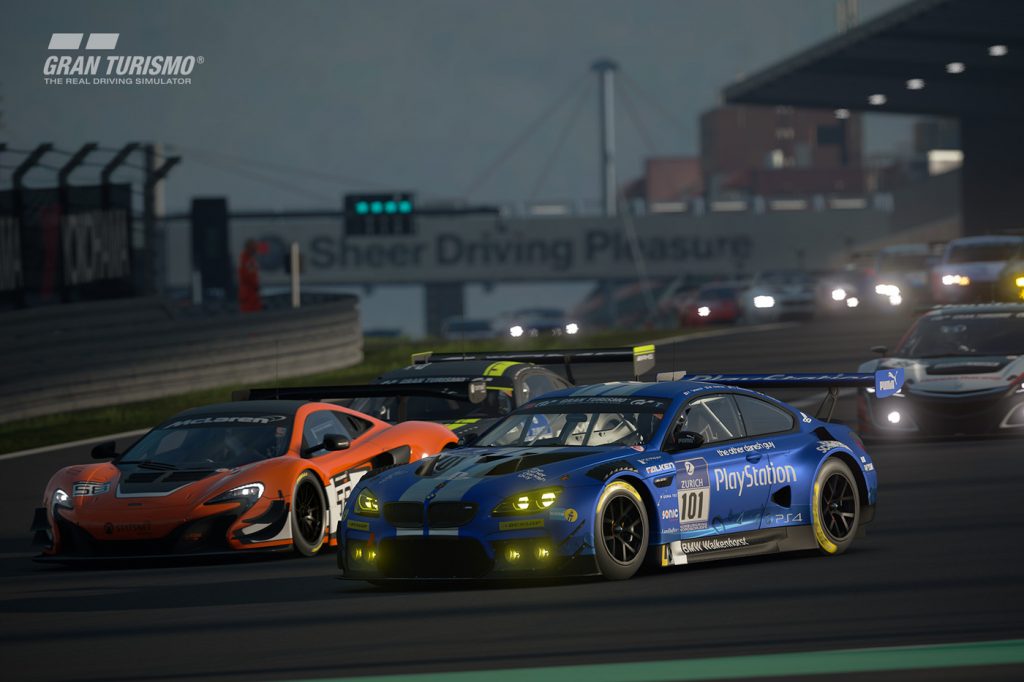 Despite being known more as a game rather than a simulation, the developers of Gran Turismo sport actually prioritize their simulation to be as realistic as possible.

In fact, the software itself was created based on real life racing physics!

iRacing does not have the most cars and race track option, but they are well known for their great variety of car categories, which includes nascar, indycar, road racers, open wheeler, ì prototype cars, rallycross cars, and even offroad cars.

There are at least 100 different kinds of cars and you can use them to race in over 100 tracks with approximately 350 layouts and configurations.

On the other hand, Gran Turismo Sport features more than 300 cars from 52 manufacturers from around the world.

All in all, the car details and specs in Gran Turismo Sport are quite impressive, but they could definitely add more variety when it comes to the car types.

As for the tracks, there are 17 venues with 40 different layouts for you to race on.

iRacing has a state of the art graphic quality that we can hardly find any flaws in. Both the car exterior and interior are very detailed and you can see how they pay high attention to every detail including the racing environment.

As long as you are using a PC with reliable GPU and processor, be ready for the ultimate graphic experience!

It has been one of their strong points since their first release, and the Playstation version itself was set as a flagship software used to demonstrate the maximum potential of a Playstation graphic quality.

The car handling in iRacing is popular for being extremely hard to adapt to. For us, we would call it extremely realistic rather than extremely hard.

Yes, the only reason why it is relatively harder to handle a car in iRacing is because of how realistic it is compared to driving a real life racing car.

Once you get a hang of it, it will actually provide a better sense of realism that racing enthusiasts always look for. 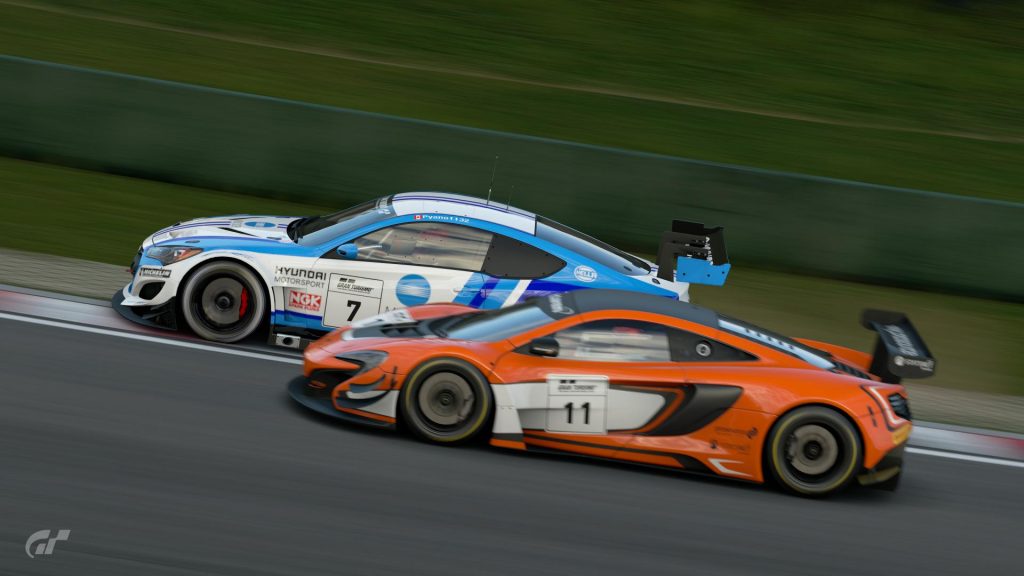 In contrast, the car handling in Gran Turismo Sport is not as realistic as iRacing.

However, it is much easier to adapt to, and we highly recommend using Gran Turismo Sport for beginners who just want to have fun with a realistic racing simulation.

Both iRacing and Gran Turismo Sport are niche sim racing software that run exclusively on 1 device.

As you might know already, iRacing is only available for PC, in which racing simulations can be delivered at the highest performances.

With that in mind, racing with consoles is not to be overlooked, especially when you are racing with Gran Turismo Sport which is only available on Playstation.

Especially for Playstation users, we highly recommend Gran Turismo Sport as it really is one of the best racing software that you can run on Playstation.

FOV is one of the most important factors that will determine the immersion of your overall racing experience. As it applies with most high quality racing softwares, you can always adjust your FOV in the settings menu of any racing software.

In the case of iRacing and Gran Turismo Sport, we believe that both racing software has excellent FOV even when used by default.

Make sure you check our free FOV calculator that we’ve recently released!

Laser scanning is something that will not directly affect your racing performance, but it is highly regarded by sim racers as one of the most important factors to get on point for racing softwares.

In iRacing, most of the race tracks are based on real life racing venues.

Thus, the majority of tracks are completely laser scanned up to each and every detail. Similarly, Gran Turismo Sport has only 6 tracks that are based on real life venues, and they are all laser scanned to provide users with the most realistic details.

The only tracks that are not laser scanned in both iRacing and Gran Turismo Sport are the ones based on fictional and historical racing venues.

iRacing is an online racing software that is dedicated for online multiplayer races. It is one of the most popular software where the best sim racers from around the world use to test out their skills against each other.

iRacing is supported with a sophisticated licensing system where you will be able to participate in racing events with racers of your skill level.

Thus, the races are always winnable yet still challenging at the same time.

Gran Turismo Sport applies similar measures to make sure their online races are kept competitive and fun for racers of all levels.

Multiple aspects of your performance (including safety records) will be measured in order to put you into the best matchmaking server possible.

While iRacing and Gran Turismo operate on different devices, it is safe to say that both racing software has done a great job in maintaining a precise and accurate force feedback system.

Some racers would be fine racing with the default settings, but you can always adjust the force feedback according to your own preference in the settings menu.

The following are the prices and download links for iRacing:

So which one is better for you?

Both iRacing and Gran Turismo Sport are great choices depending on what you are looking for in a sim racing software.

If you are looking for the most realistic experience with excellent FOV and laser scanned tracks, then iRacing is the perfect choice for you.

On the other hand, if you are looking for simple GT3 online multiplayer experience that is fun and competitive for all skill levels, Gran Turismo Sport is also great.

You should really give both of them a try and see which one suits you the best!